Enhancing the role, responsibility and status of sport coaches in 21st century Europe

Sport coaches make up one of the largest workforces in the EU (circa 9 million). The sport delivery system depends largely on their willingness and ability to deliver effective sport experiences. However, it is felt that the education and employment conditions under which coaches operate are not optimal. Moreover, due to the small number of coach representation agencies, such as coaches’ associations, and their low impact, coaches are not adequately and sufficiently partaking in the European Social Dialogue in the Sport Sector of which they are such an important pillar. As a result, good governance in sport organisations is missing a very important partner. Moreover, coaches’ capacity to influence and shape the labour market they populate is minimal and this has a major impact on their wellbeing, employability, mobility, and on issues of race and gender equality. Building coaches and coaches’ associations capacity and involvement as national and European social partners is thus a priority.

It will do so by conducting the following actions: 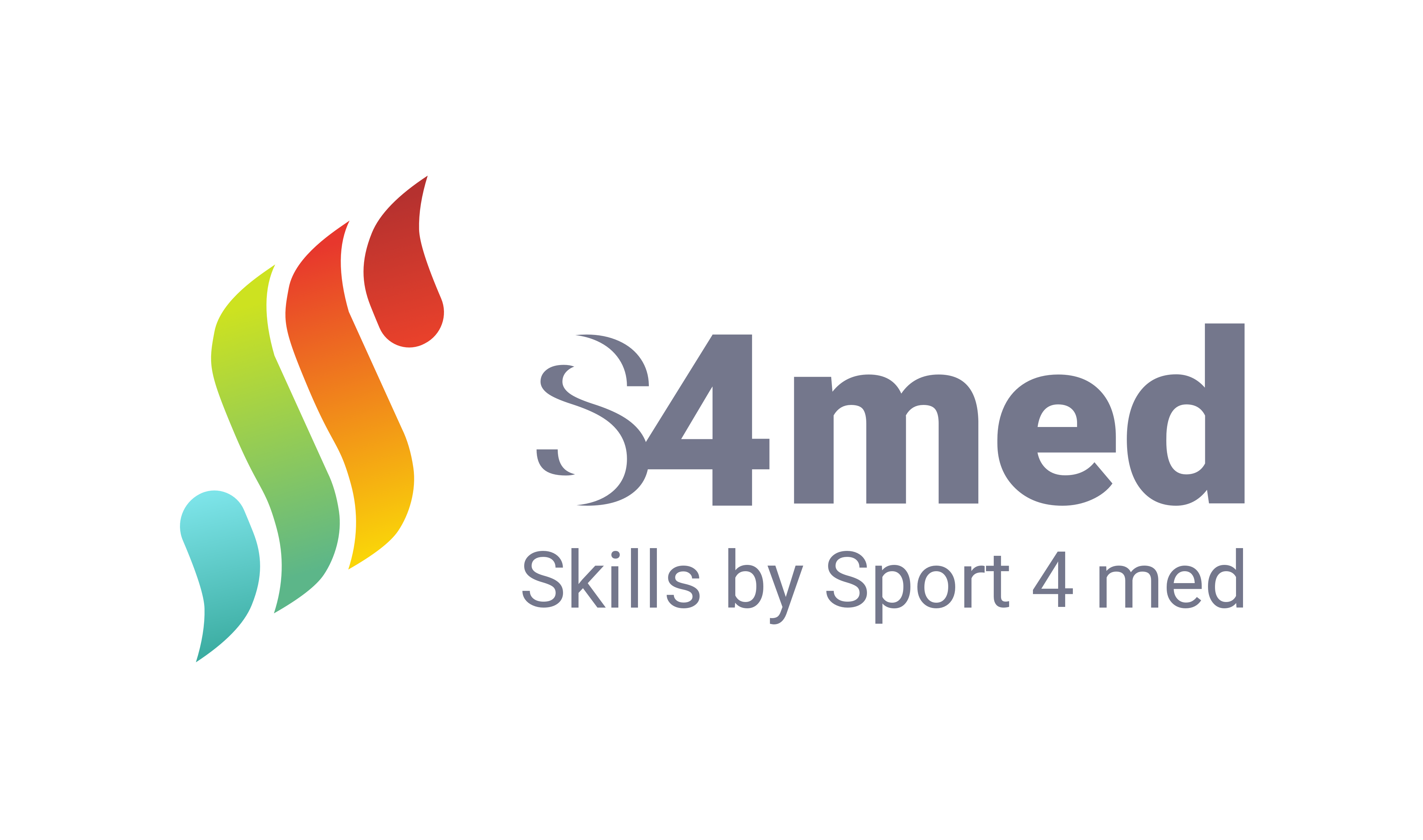 Piloting the approaches and guidelines in pilot areas in the Mediterranean Basin of: Skills development through sport as an effective way to include people (both youth and other ages) socially and economically in a long term perspective.

Increasing the Professional Level of Coaches in Women's Football

ProCALL is a project initiated and coordinated by National University of Physical Education and Sports Bucharest and is a consortium of 4 countries from different bodies active in the field of sport that want to change the perception of women’s football in Europe: Romania, Italy, UK and Portugal

The ProCALL project’s aim is to promote education in and through sport with special focus on skills development of coaches interested in women’s football. The specific objectives of our project are:

1. To develop the skills and competences of the members of the consortium and about 200 local coaches/sport teachers that will be trained in the methods of coaching in women’s football during the entire period of the project. On the long run, we hope to increase the number of UEFA-qualified female coaches in women’s football in the participant countries.

2. To provide an opportunity for the partner associations that wish to work together to share knowledge and gain first-hand experience of women’s football structures and activities from one another during the 4 transnational meetings.

3. To promote the benefits of practicing this sport by young girls – grassroots women’s football, in the 4 partner countries during the entire period of the project. (through local events).

OBJETIVE: further develop a structure for the co-ordination of sport coaching at the European level to include stakeholders in the following categories from December 2012 to April 2013: